What do we mean by Happiness?


Every time there is a survey into how people feel about their life the question are you happy crops up, many people in the first world answer in the negative. I know any discussion about happiness is bound to be considered rather trite, but surely everyone wants to be happy and I’m sure they all know exactly what they mean by that desire.


Philosophically if we are to take Jeremy Bentham at his written word, happiness means the greatest good for the greatest number .A state of belief that underlines our modern sense of morality in terms of how we live. Strangely many in the first world do not consider themselves happy, so what do we mean by this desire to feel happy. There is no denying it is a state to which the vast majority of humankind strives.


Are we striving for a state of good health, being well fed, living in comfortable circumstances? Perusing the desire to live in a state of mind were we feel safe, prosperous and knowledgeable? Is it possible to be truly happy in a non-celibate relationship? We all need to be loved and respected to be happy. Perhaps happiness needs all of these states of mind and more.


There have been many societies over the centuries that considered themselves happy without necessarily embracing all of these objectives. Should therefor happiness only be gaged by what is possible given the limited opportunities most people experience in this world. Most of us desire to be affluent and financially independent, but does happiness depend on such an achievement. Often a person is happy if their circumstances are simply better than their neighbours.


Before the age of mass media most people felt content living within the limits of their village or neighbourhood totally unaware of other peoples’ lives and circumstances. It sometimes seems that only when they compare their lot to others that dissatisfaction sets in. It has often puzzled me as to why so many in affluent societies consider themselves hard up or unhappy with their economic situation, they only need to compare their lives with how they would have been in the past to realise how well off they now are. Most people consider themselves content until they are exposed to more affluent societies.


It seems that often what we are really seeking is a state of satisfaction and contentment within their personal lives. There are so many different levels of expectation and if people would put aside unrealistic desires maybe they would give themselves a chance to experience happiness. Happiness after all is no more than our individual state of mind.
Posted by Peter Kreet at 4:33 AM No comments: 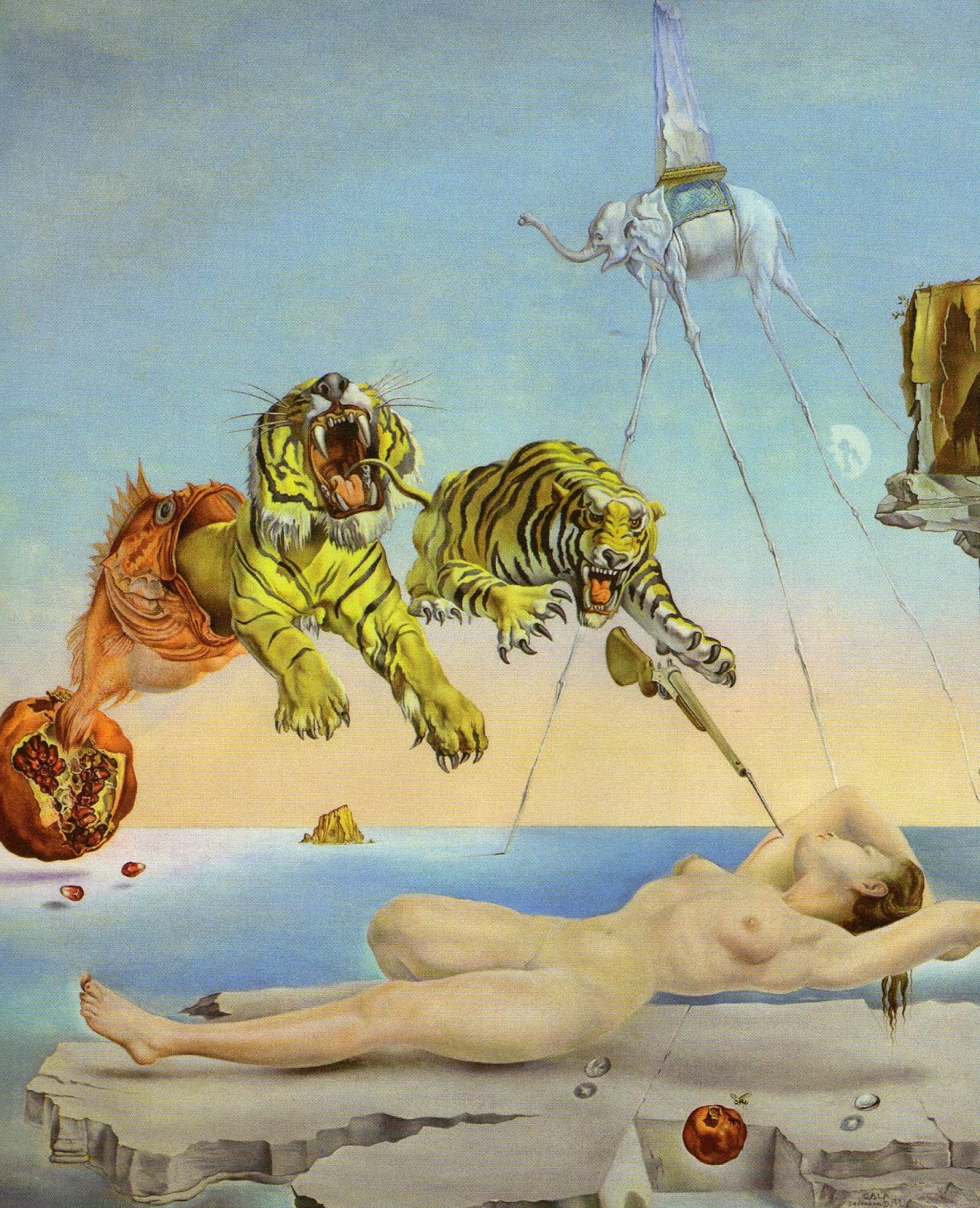 Of all the isms of 20th cent art Surrealism remains central. A movement that to a great extent derives it force from Sigmund Freud, not in a strictly literal way, but rather than enabling the expression of that fifty percent of our hidden consciousness. Max Ernest in his text on the meaning of surrealism rejects the clichéd suggestion that the movement merely copied pictorial dreams, rather it presents a world in which neither morality nor reason prevail, the viewer has a dynamic perception of the world hidden in the subconscious.

It is a movement that extended its tentacles into numerous artistic activities. Literature, Cinema, Theatre, Photography,.Sculpture,.and Painting. All. have felt the impact of surrealism. 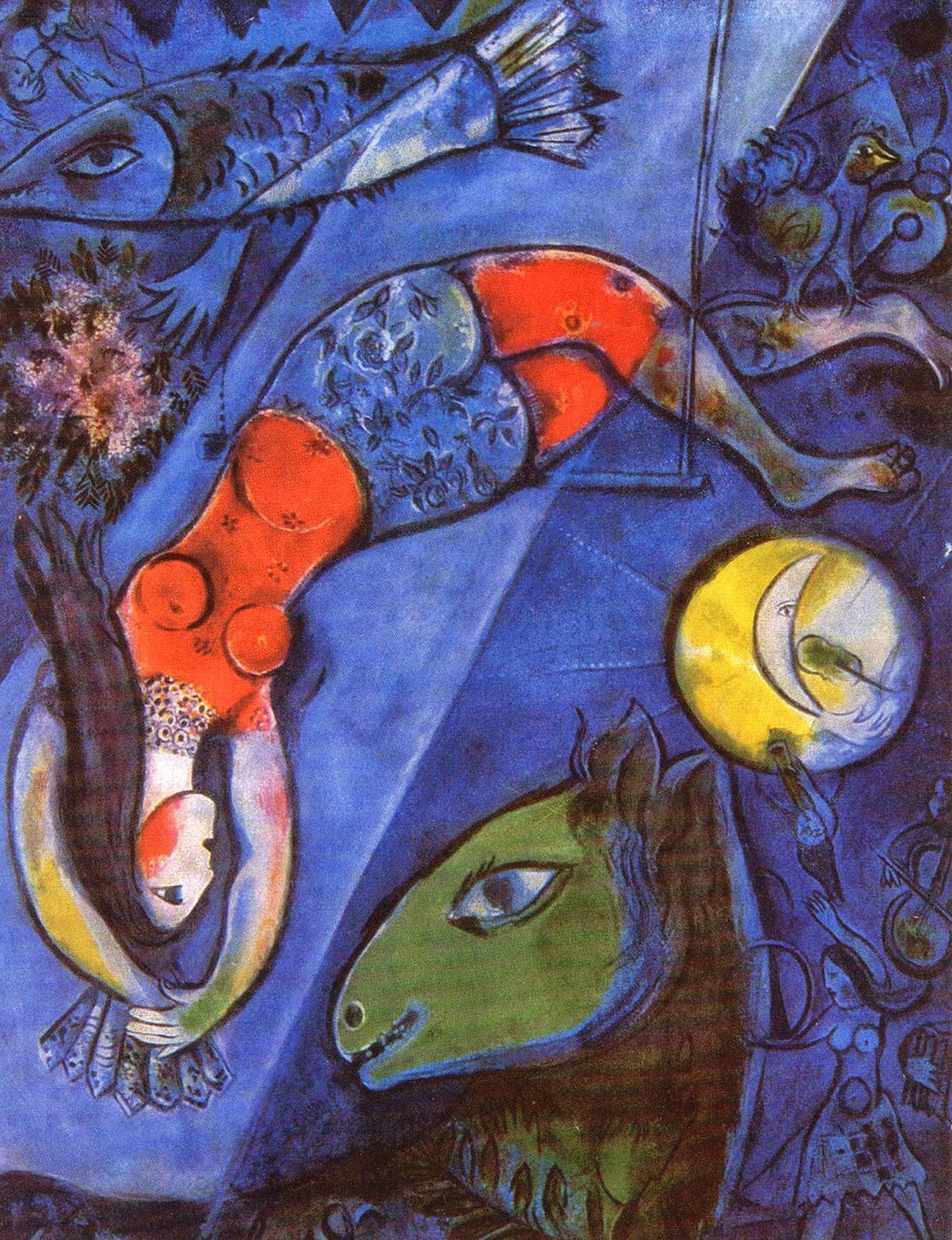 So why has surrealisms’ influence been so profound? The obvious answer lies in the desire to create a whole new concept of art. An art no longer subjected to reason, or any moral, spiritual, or aesthetic past. The early art movements of the 20th cent concerned themselves with problems such as colour, or geometric structure, experiments with expressionism or abstraction and so on. Only Surrealism attempted to create an artistic language of the subconscious, the random world of the imagination.A child of Dada, Surrealism did not desire to dismantle art, to create an anti-art, rather the movement sought to find an entirely new concept of art. 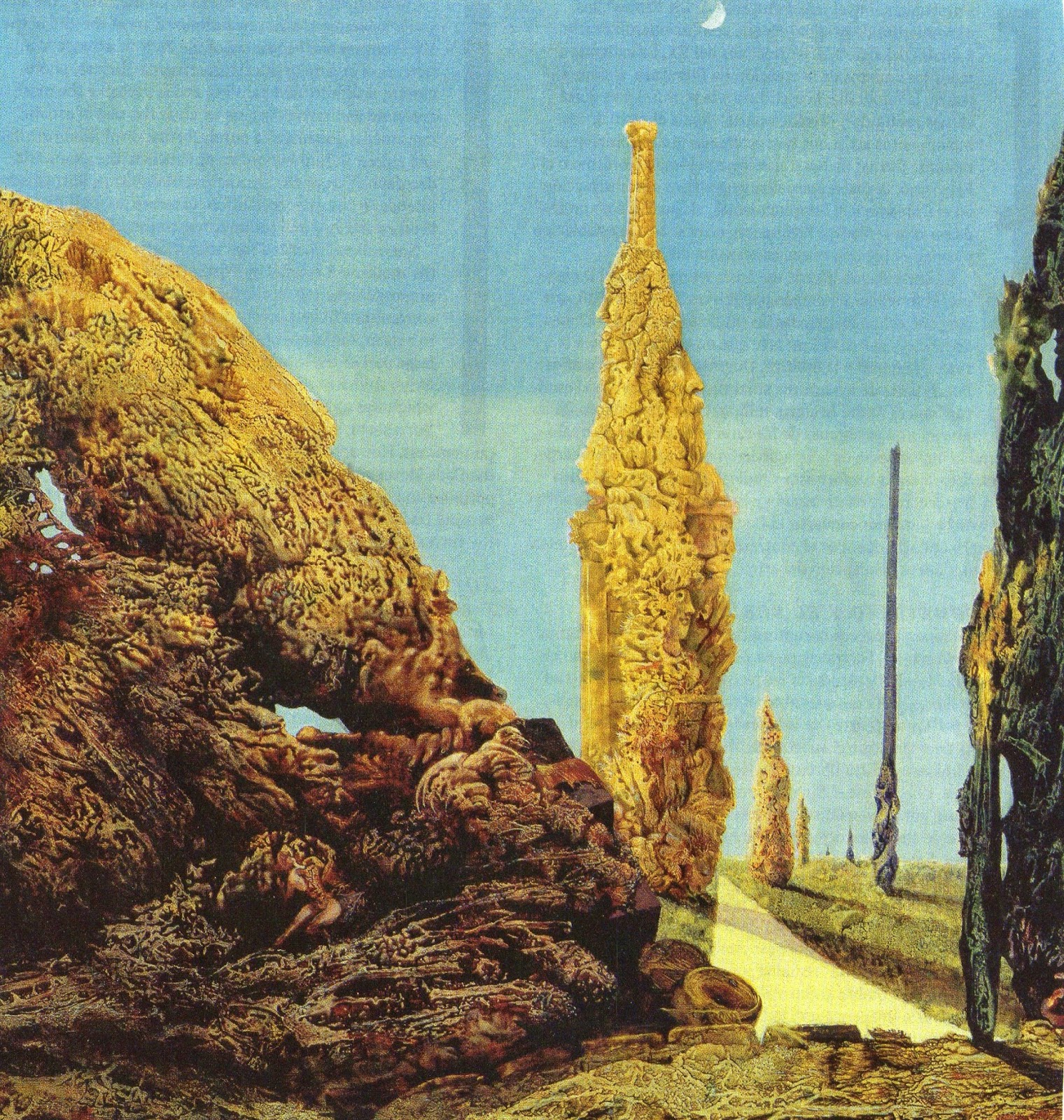 In order to build a new reality, untouched by logic the artist needed to inhabit a world free of the association of ideas. This allows the creator to peruse different direction without the limiting structure of any hard and fast rules of style. Images with illogical relationships were possible; a free association of a dream universe such as Dali’s or Magritte’s could impact on a viewer in a disturbing way. 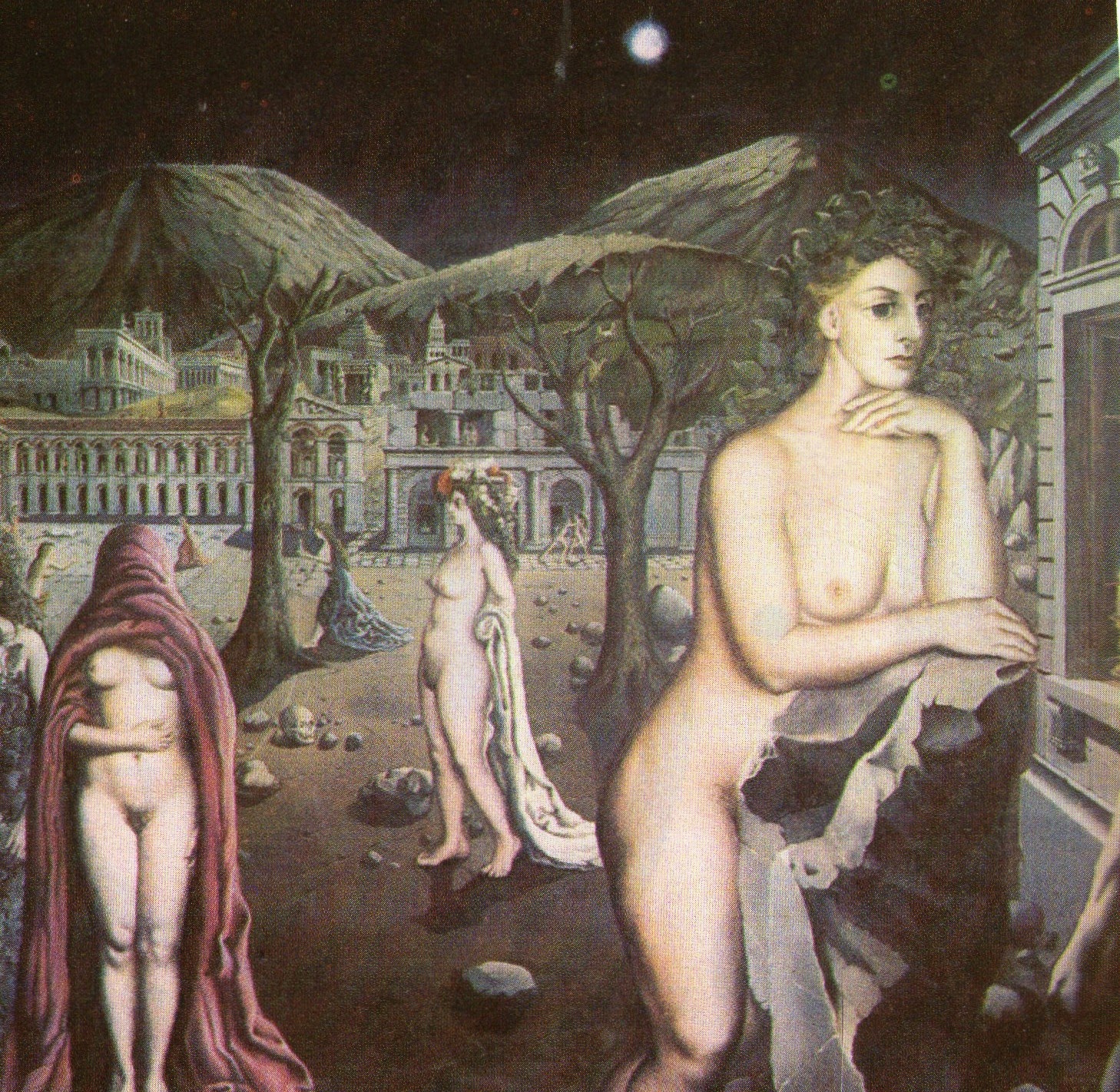 The empty space and darkened shadows of de Chirico world moved the viewer to new levels of unknown existence. Miro and Max Ernst offered further random directions. There was no correct Surrealist style. There was no such thing, some visual artists displayed considerable academic skill, others such as Chagall preferred the world of childhood dreams. It allows the human spirit true freedom and that is what human expression is all about. 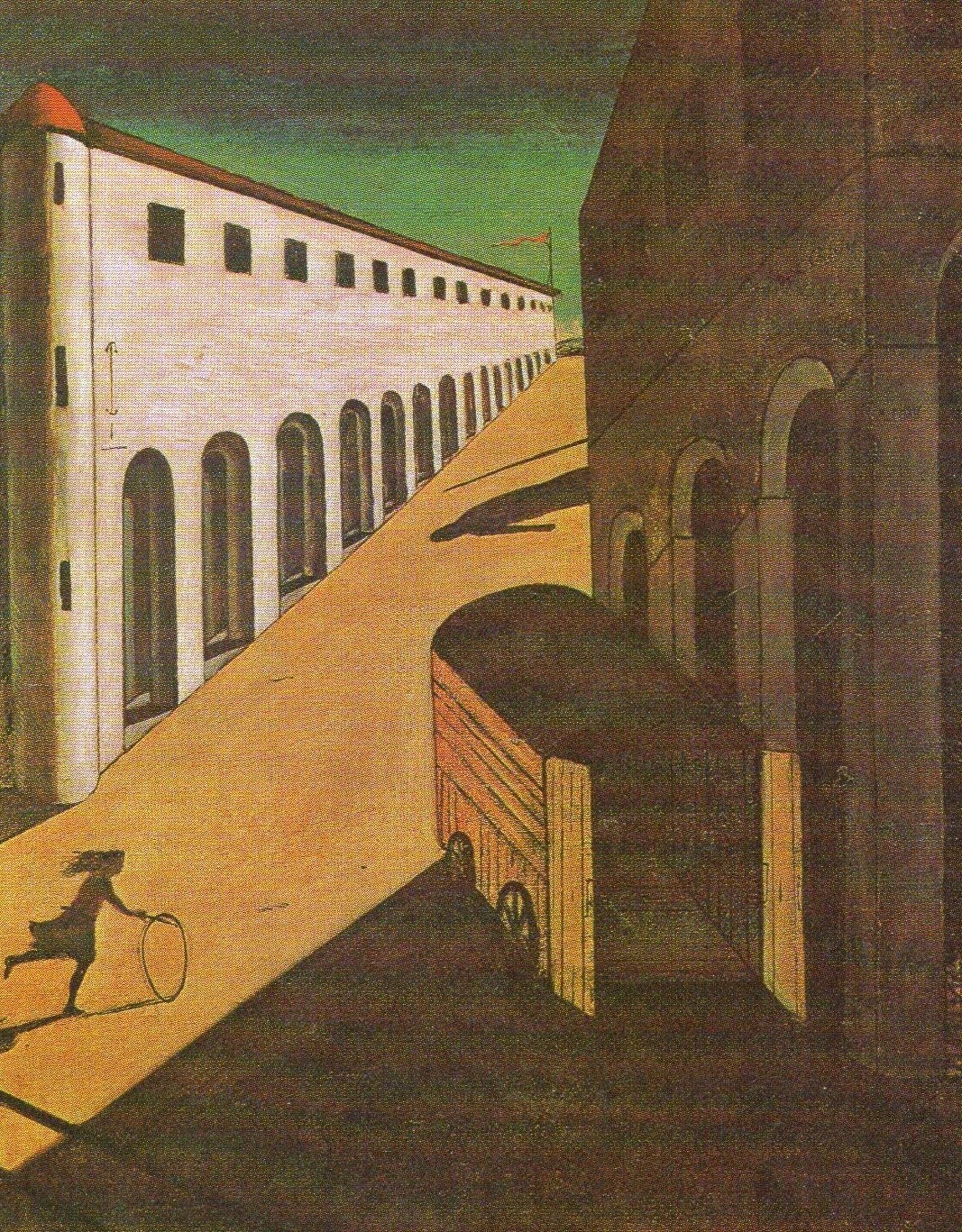 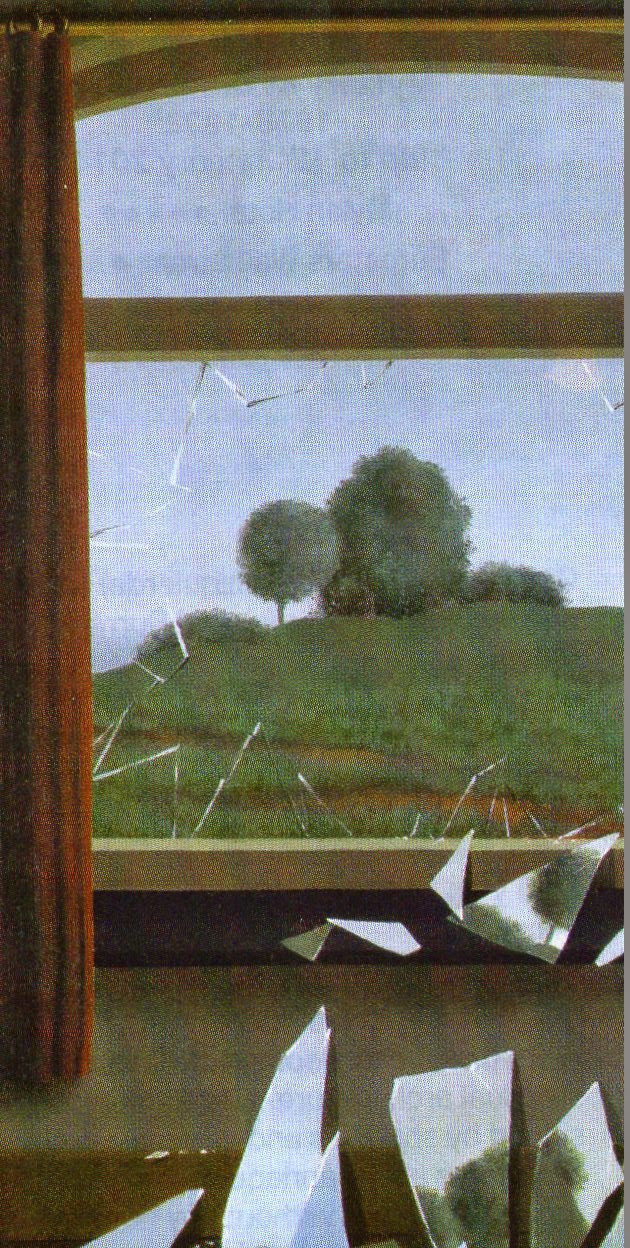 Posted by Peter Kreet at 4:40 AM No comments: